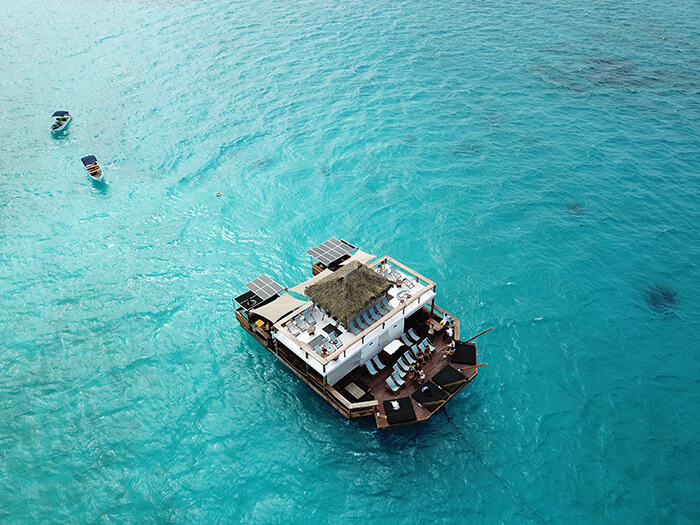 A greeting from the Mountains of Tavakubu.

First of all, I would like to highlight that we are now into a very crucial term, Term3. This is the Term where students will sit for their external and final examination for the year. Now at Week 5, we can observe a great change in students attitude as they have paid more attention to their study. Our school is expecting some positive results from the upcoming external examination and we hope that our students are going to deliver the goods.

For this week’s report, I will be presenting on the topics stated below;

Sugar Festival is a pageant and a charity event that is held in Lautoka City- mainly at Churchill Park, annually. The event is regarded as the biggest in the Sugar City and it has been held for more than twenty years now. The Sugar Festival Pageant has attracted many youths around Lautoka and this also include our international student from Japan. This Year, it was Mitsuki Okamoto who represented our school in the  Sugar Festival Teen Queen Pageant.

Mitsuki is a Year 12 student from our school and she participated in the Sugar Festival as a Teen Queen Contestant. With the very little time available for preparation, the school was surprised and also grateful for Mitsuki’s effort and achievement. She was crowned as Ms Personality for the Teen Queen Contestant and she received a price of $100. Mitsuki’s hardwork and determination was acknowledged by the school Principal, Managements and the whole school community. She has also motivated and challenged the young girls and boys to take part in this event in the future.

3.  Mitsuki’s Donation to the School

The Principal, Managements and the whole school community were overwhelmed with Mitsuki’s kind gesture in donating her price money from the Teen Queen Competition back to the school. She won $100 as Teen Queen Ms Personality and she has donated her price money to assist those students who came from poor families and could not afford to pay for their Social Amenities Fund. In return, the Principal and the executive in our school organised a programme where Mitsuki was to officially give her donation to the Principal and also present to the school her speeches and dances. The school also provided a Certificate of Appreciation for Mitsuki for her kind donation.

In Fiji, there are 14 provinces altogether and these 14 provinces are than divided into 3 Confederacies. The Province in Fiji would be similar to the Japanese Prefectures. In this meeting, students were reminded of their behaviours and attitude in school. They were also informed of the current school culture and the expectation that the teachers and the staff in school require of them. They were also informed of the upcoming External Examinations and the importance of concentration and study.

This brings me to the end of my Report and I hope you enjoyed reading.

Have a wonderful week everyone! 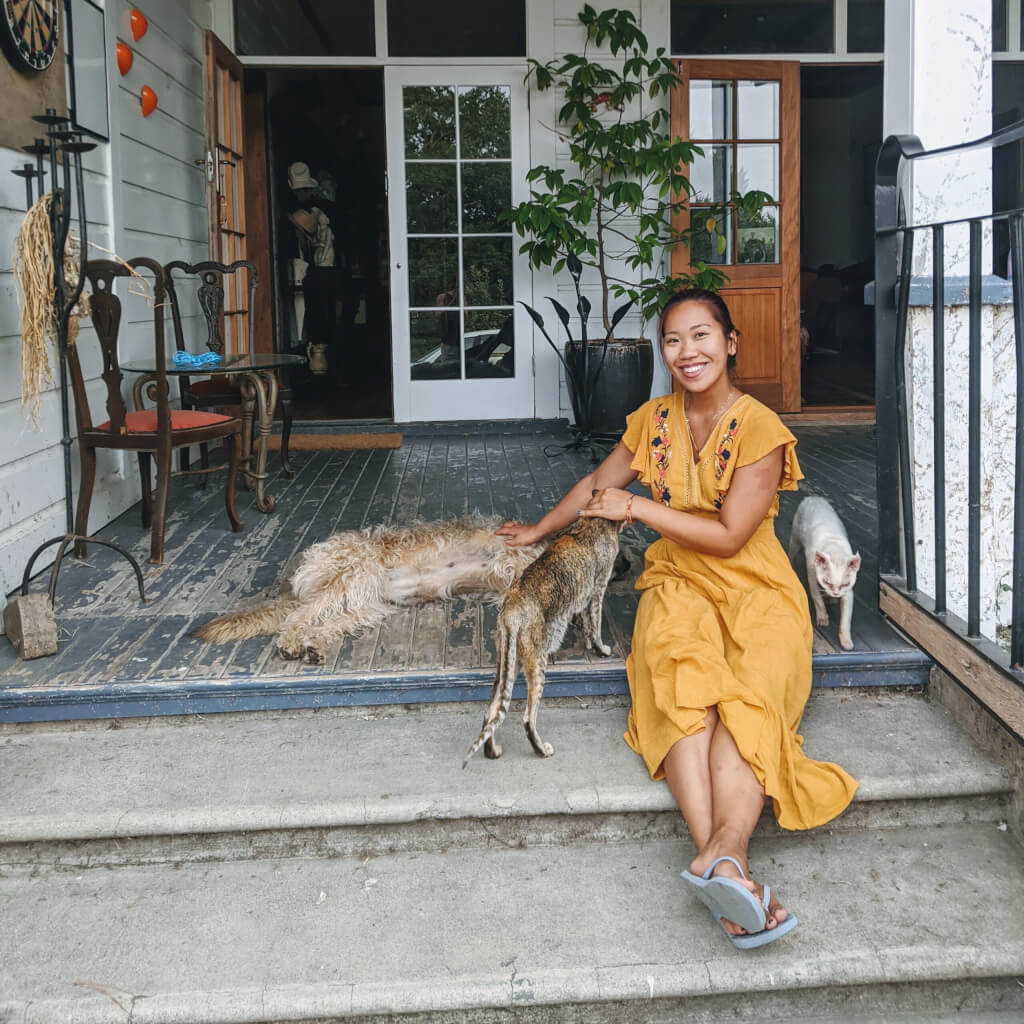 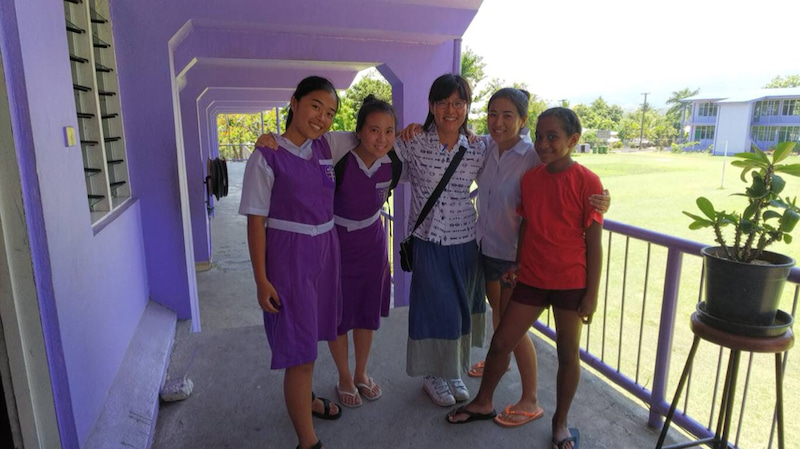