Bula Vinaka to You All,

I am Seru Vuiyasawa the Executive Teacher for Ba Provincial Free Bird Institute and I am pleased to present to you my blog for Week 11 of Term 1, 2017. On my blog this week, I am going to talk on the following topics below.

We received 27 OC Students on March.

Most of these students will be here with us for 2 weeks and a few will be staying for a month.

Mrs Cagi, Ms Kinose, Ms Ali and the two staff from Japan; Minami-san and Taka-san joined the students on their field trip.

On the trip, the students would be able to experience how people in the village live their lives,

their traditions and culture and also the Fijian hospitality. 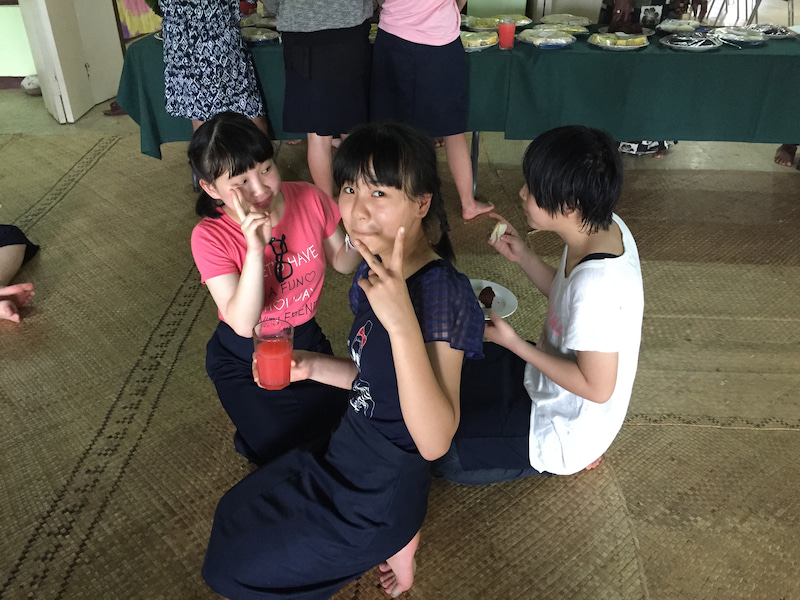 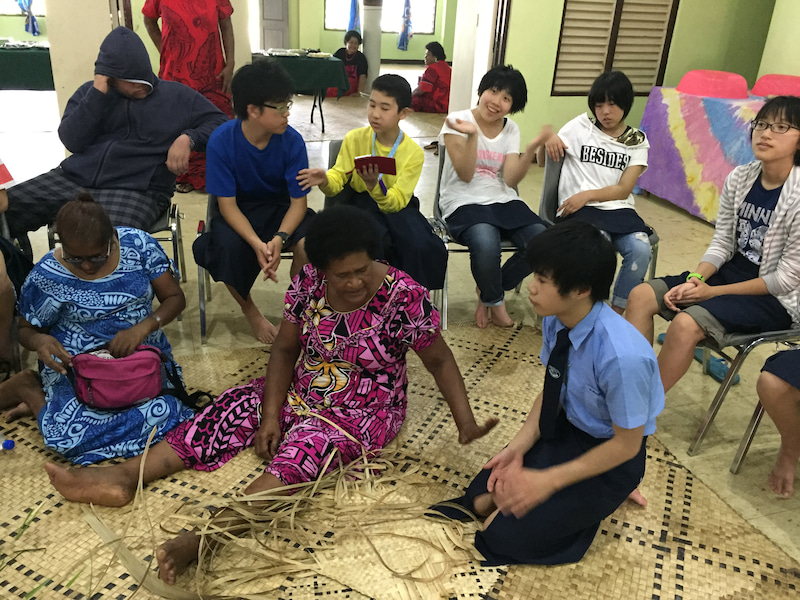 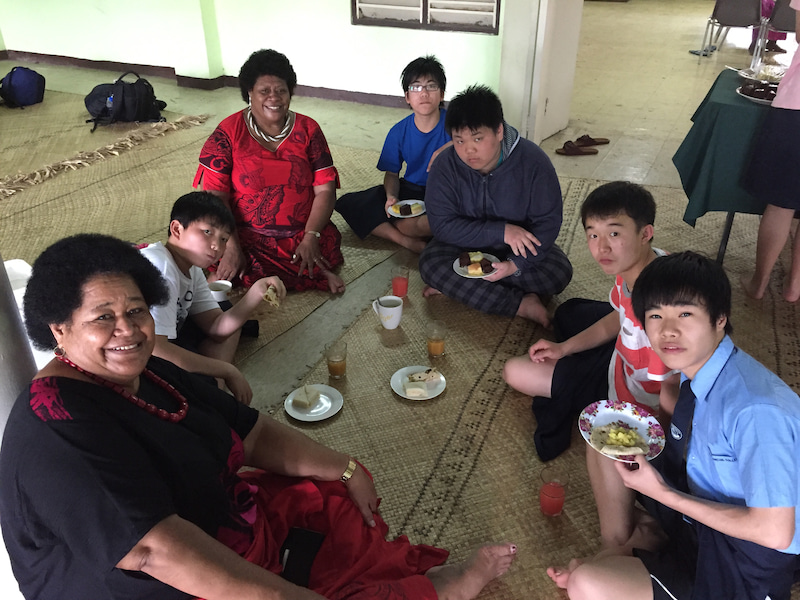 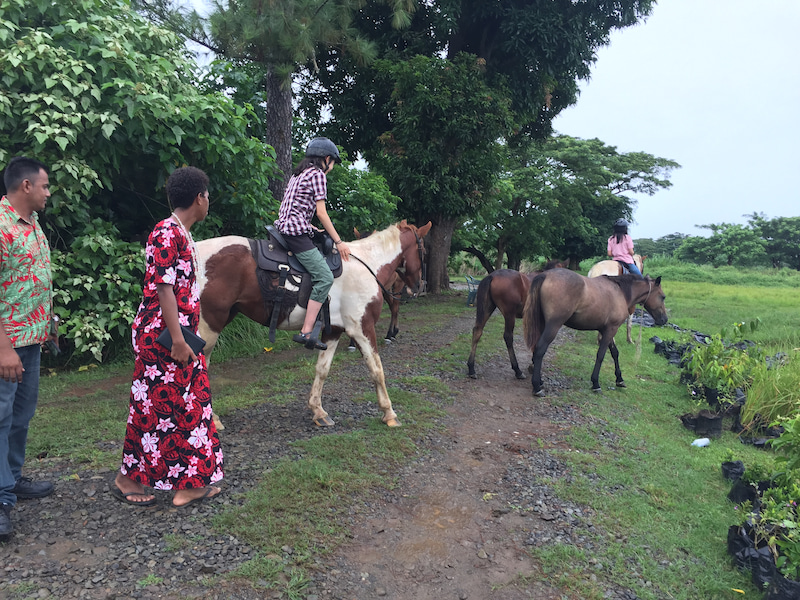 Our three Rugby League Team; Under 15, Under 17 and Under 19 played in the Fiji Secondary School Rugby League Quarter Finals in Tavua at the end of the week.

Our Champion Under 19 Team was the only team that has qualified to go through to the Semi Finals that will be played at Nausori next weekend.

Our school community has been excited about the achievement of our Under 19 Team and we are looking forward to see them play a good game this weekend. 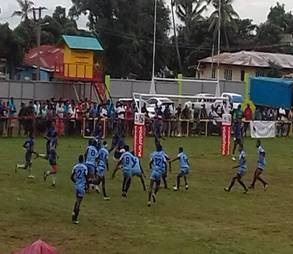 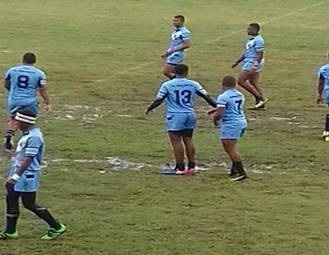 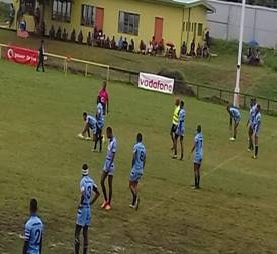 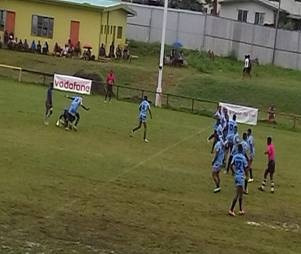 The City of Lautoka has been very excited with some of the latest development that has happened.

In a few weeks time, the communities in Lautoka will witness one of the biggest development that has ever happened in Lautoka

and that is the opening of the Tapoo City which is the biggest shopping complex in the City of Lautoka.

As of now, parts of the building is opened and one of the most significant one is the Life Cinema. 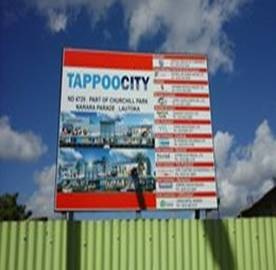 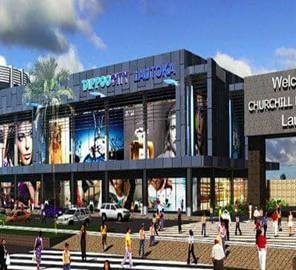 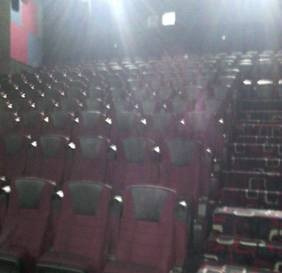 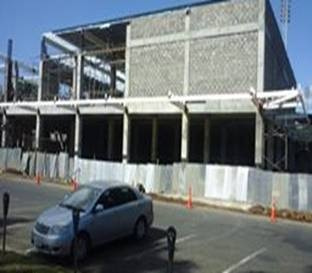 Thank you for reading and see you next time. 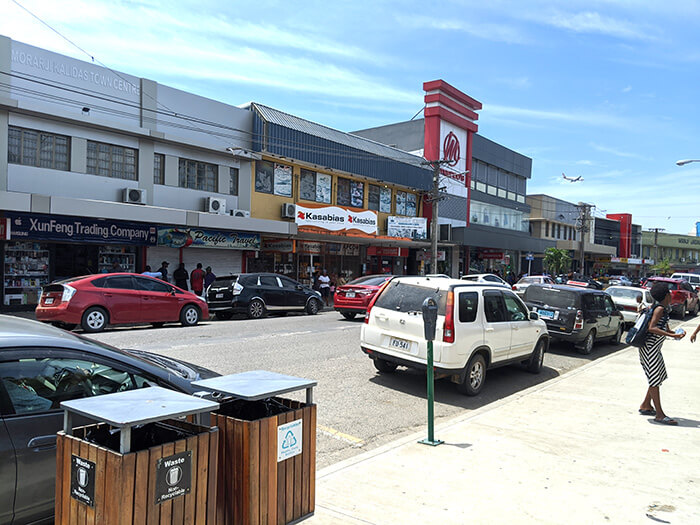 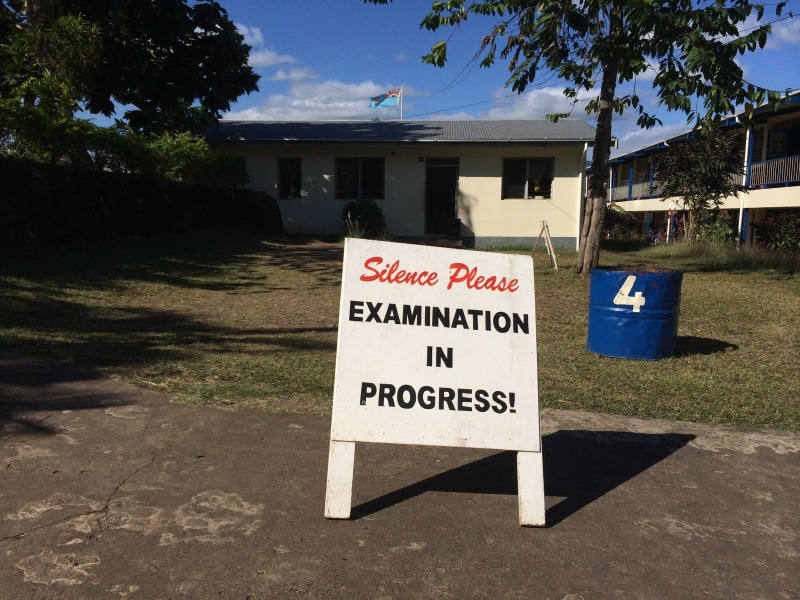 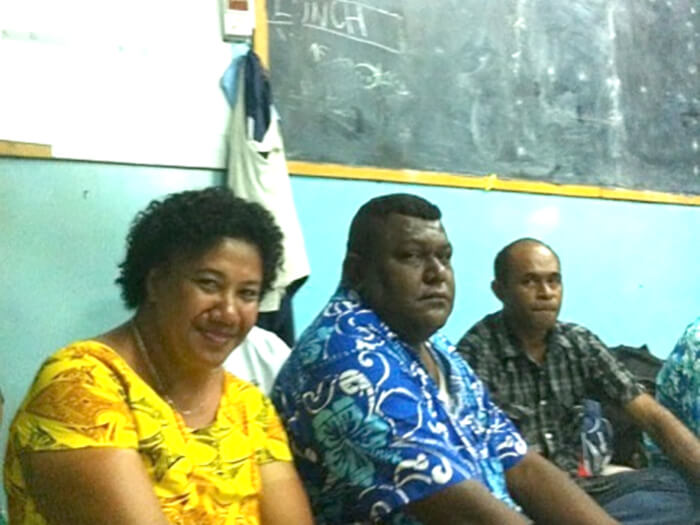