Bula and Greetings to one and all from Mrs Cagi at BPFBI.

I would like to report on 1 important event that took place in school last week.

Our school was invited to take part in the 100th Anniversary of the arrival of Indians in the Indentured Labourer System.

Indians were brought in from all parts of India to work on the sugar plantations and also in the copra fields.

Some paid their own way back after 5 years of slavery while some others were  given a free passage after 10 years.

The rest decided not to go back.

This was a great learning experience for our ESL students especially those taking History class. 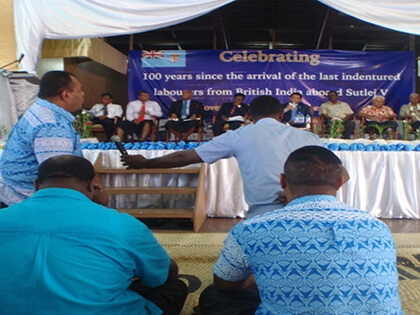 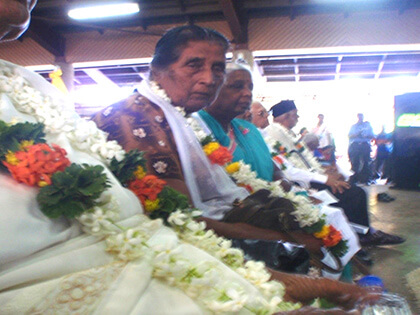 Some of the elderly citizens who were part of the celebrations . . . 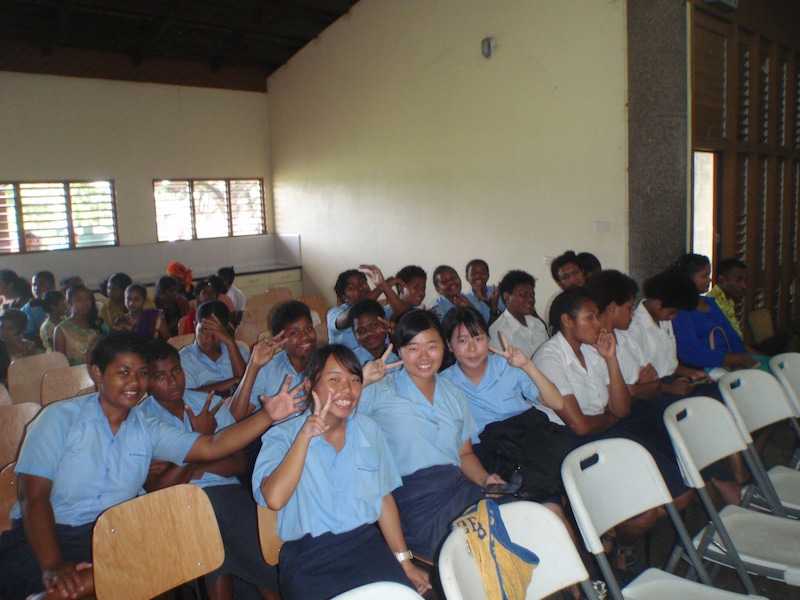 Our ESL Students were part of the celebration

As this is my last blog report for the year, I would also like to wish everybody a very Merry Christmas and a Prosperous New Year. 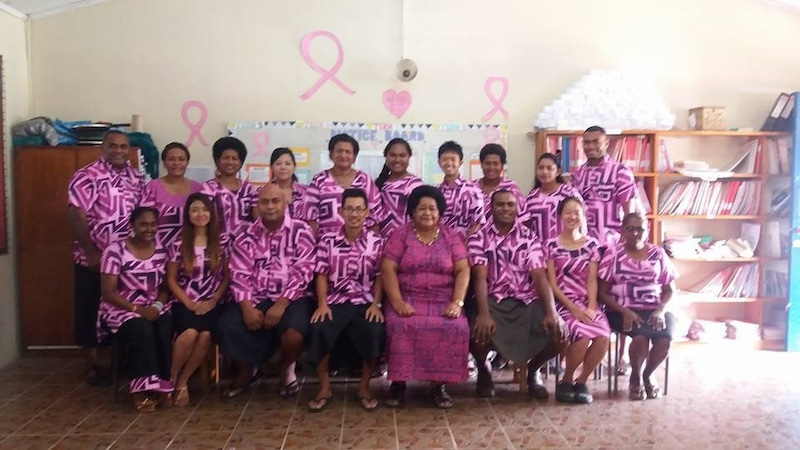 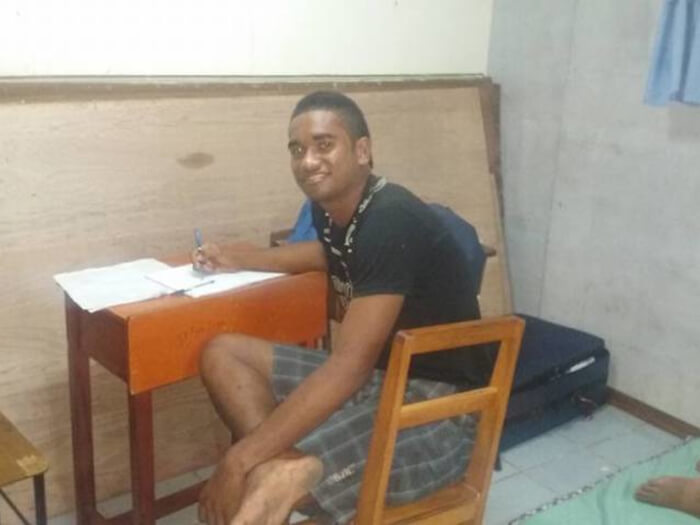 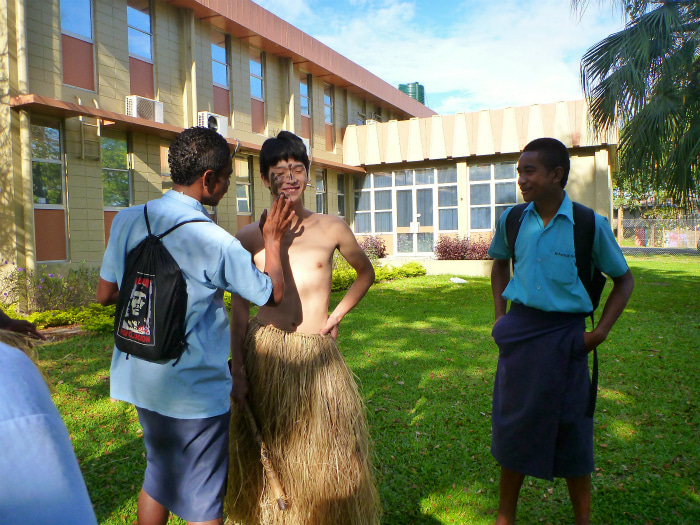 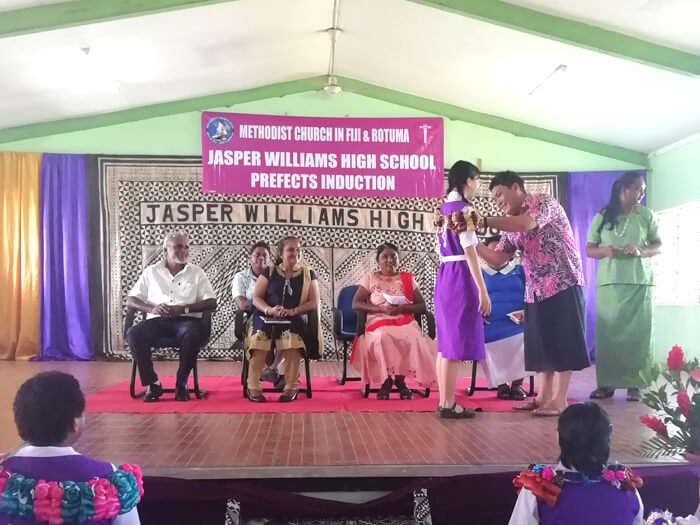