A greeting from the Tavakubu Hill.
I am Seru Vuiyasawa, the Executive Teacher at Ba Provincial Free Bird Institute and for this week. 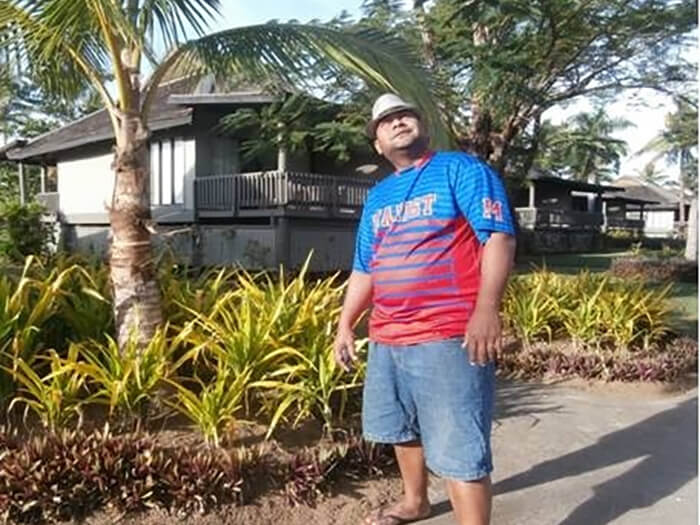 First of all, I would like to state here the significance of Week 8 on our campus here in Fiji. Week 8 is usually the middle of the term.

For this week’s report, I will be presenting on the topics stated below;

We farewelled Ms Rusila Nabouniu who is going to join the Pacific Theological College in Suva and now she is going to be very close to her family. We were also fortunate to welcome Ms Sahzreen Bibi who is going to substitute Ms Nabouniu. 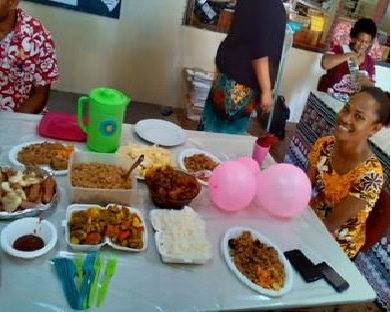 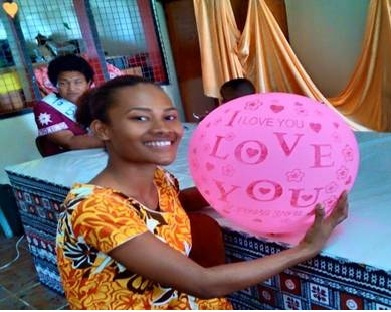 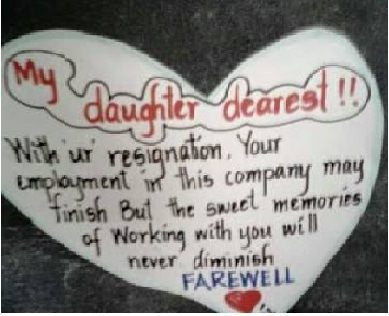 Nadi is currently facing a few significant facelifts but the two major ones are the constructions of the four lanes that extends from Nadi Airport to Port Denarau and the Refurbishment of Nadi International Airport. These two constructions has been underway for almost two years and the outcome as of now is been very much appreciated by the wider public. While everyone is looking forward to see the full completion on these two major developments, Fiji would also be looking forward to introduce its third cities by 2017 – Nadi City. 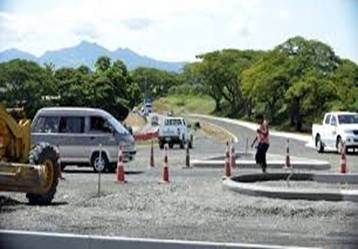 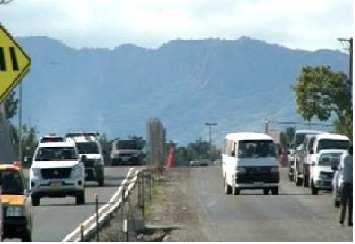 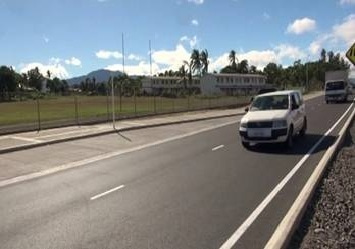 This road constructions has been going on for about two years now and the public have seen a lot of changes over the course of work. Now, road users in Fiji can enjoy state of the art road condition. 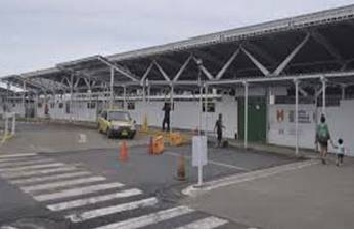 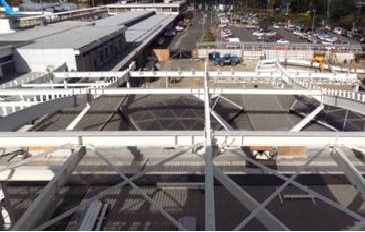 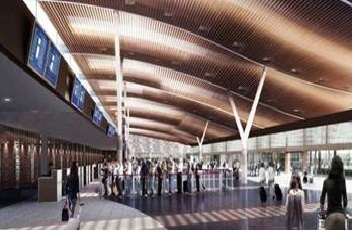 This development has taken quite a bit of time and might need more as well. However, at the completion, visitors, guest and new students would be able to experienced the all new Nadi International Aiport at Nadi City.

Fiji’s Education ministry has received an allocation of $432.2m in the 2016 Budget.This is an increase of $30.6 million from this year’s allocation.
In his budget address in Parliament, Attorney General and Minister for Finance, Aiyaz Sayed-Khaiyum said the Government is more than determined to develop a smarter Fiji and doing all it can to get as many students educated. $8 million has been set aside for the construction and upgrading of schools around the country. 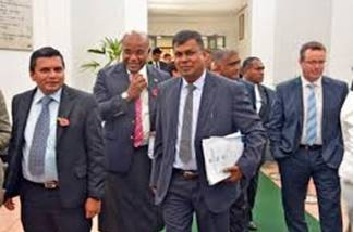 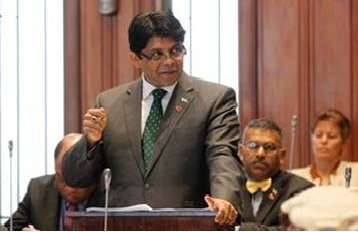 This brings me to the end of my Report and I hope you enjoyed reading.
Have a wonderful week everyone! 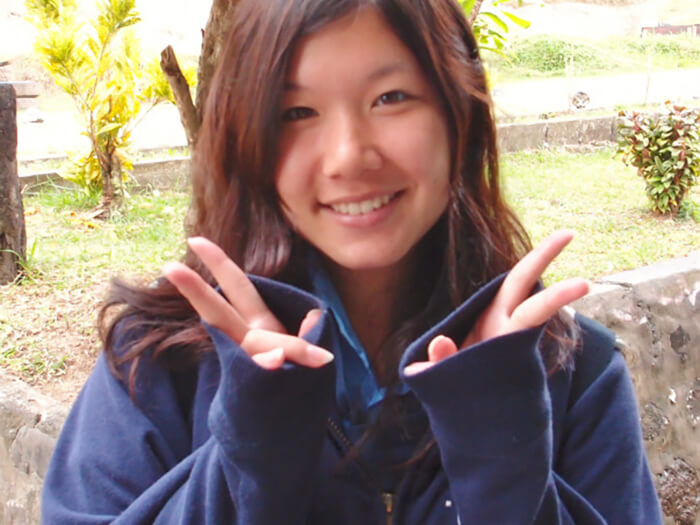 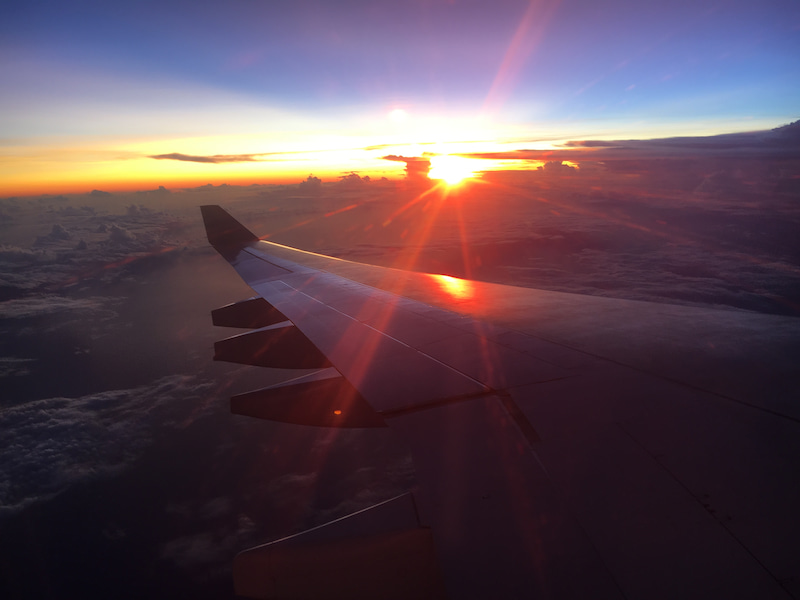 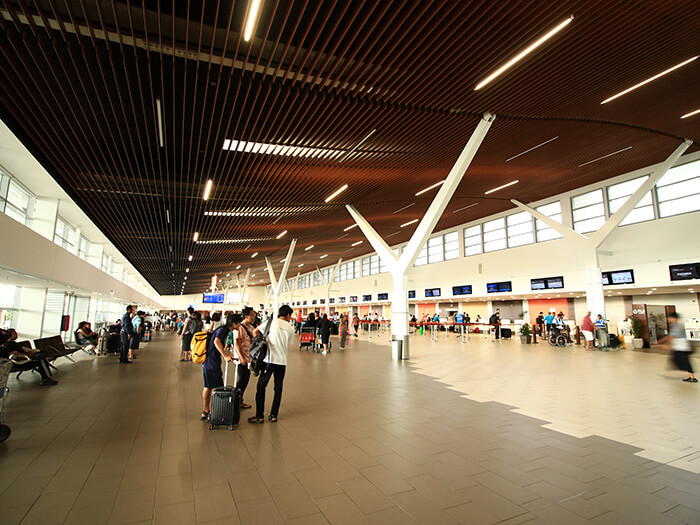